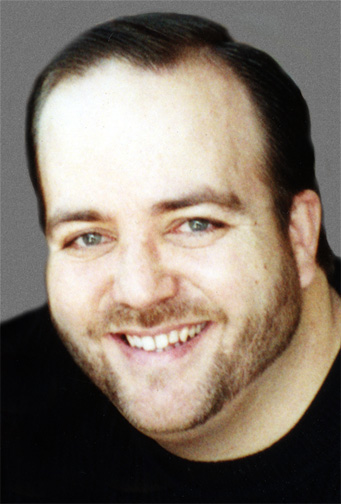 ​Dr. Best is featured on three CD projects recorded on the Capstone Records and Innova Recordings labels, and two of these projects feature music that was specifically composed for Dr. Best’s voice. He was also an apprentice artist with Opera Colorado, and has been a featured soloist with the Colorado Symphony Orchestra, the National Repertory Orchestra, the International Festival of the Art Song, the Banff Centre of the Arts Academy of Singing in Canada, the National NATS Conference, the College Band Directors National Conference, the Texoma NATS Region Fall Conference, the University of Oklahoma Clarinet Symposium, and Society of Composers, Inc. regional conferences. 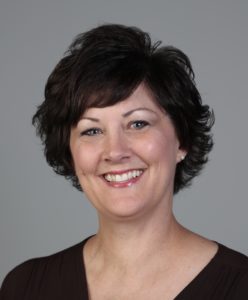 Julianne Best, soprano, teaches Applied Voice and German Diction at Baylor University. She holds the MM in Vocal Performance from the University of Colorado at Boulder, where she studied with Barbara Doscher and Robert Harrison. Other studies include the Stuttgarter Staatliche Hochschule für Musik (K.A.), Arizona State University (minor in German), and Northern Arizona University (BM in Vocal Performance; BME in Choral Music). She worked with Joan Sutherland & Richard Bonynge at the Britten-Pears School in England and Martin Isepp at the Banff Academy of Singing.
With Opera Colorado Artist Center, she performed the roles of Susanna, Despina, & Miss Wordsworth, as well as Clorinda and Lucia with Opera Colorado. Other roles performed include Baby Doe, Violetta, Constance, Susannah, and Elvira. She has appeared as soloist in over 50 oratorio and concert performances with orchestras & choral organizations. Ms. Best was a World Finalist in the Pavarotti International Competition in 1995.
In addition to her work at Baylor, Ms. Best holds a successful private voice studio in the Waco, TX area. Her high school students have received awards in national and regional NATS competitions, Schmidt Vocal Competitions, the Hal Leonard Competition, National Federation of Music Clubs Awards, among others. They have been chosen for Tanglewood, Northwestern, and the Schmidt Vocal Institute summer programs and regularly receive music scholarships to universities in Texas and throughout the United States. 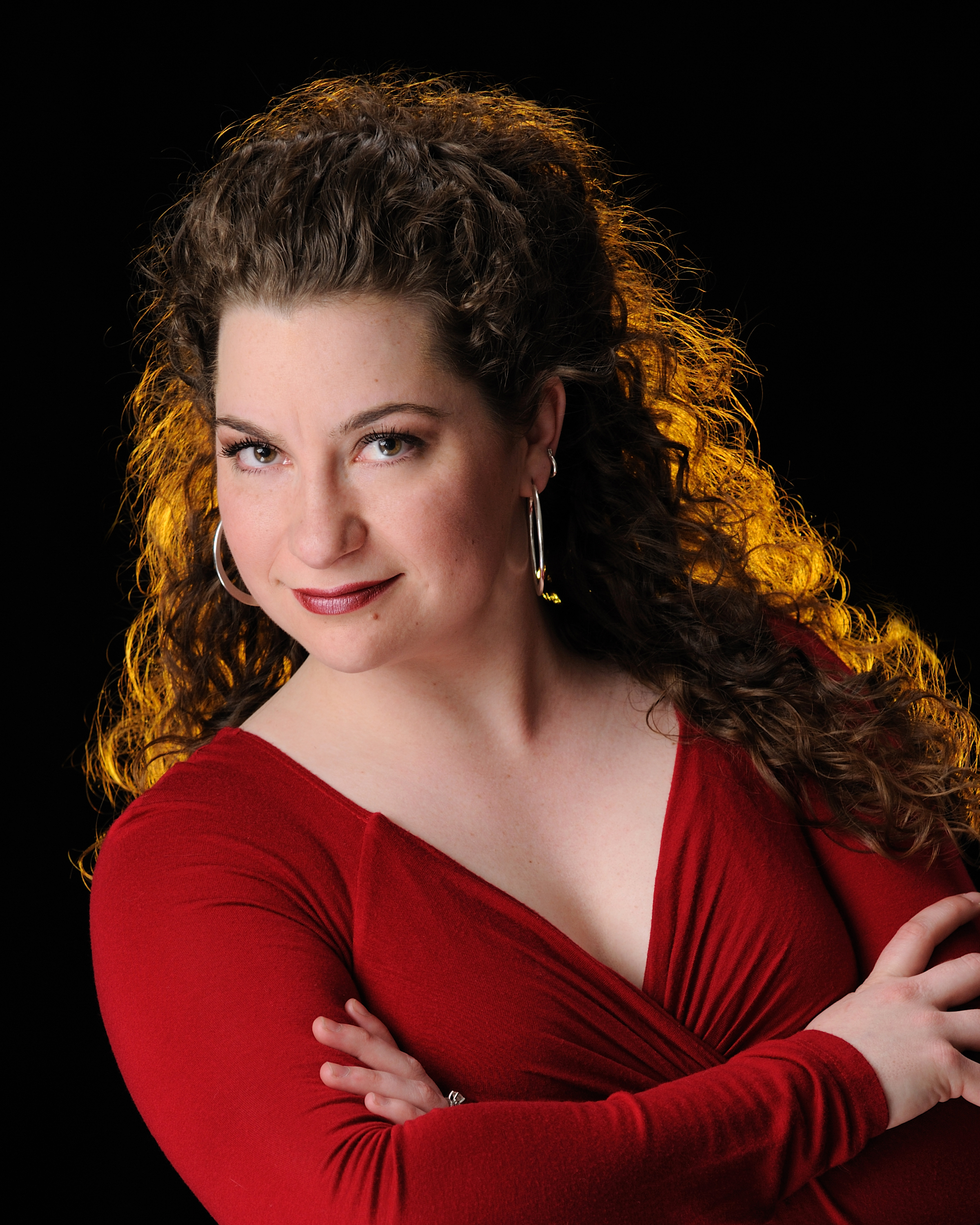 Dr. Ellie Shattles, mezzo-soprano and collaborative pianist, is thrilled to join the 2019 Colorado Vocal Institute. Dr. Shattles recently received her D.M.A. in Opera Performance from The University of Texas, and also holds a B.M. and M.M. in Vocal Performance from Baylor University, where she maintained her side business as a Collaborative vocal pianist. Since 2014, Ellie has been a Voice Faculty Member and Theory lecturer for the Boston University Tanglewood Institute Young Artist Vocal Program. Dr. Shattles enjoys teaching private voice lessons and accompanying many musical theatre productions in the Austin area. Her recently performed opera roles include Dinah (Trouble in Tahiti), Jo (Little Women), Lucretia (Rape of Lucretia), Baker’s Wife (Into the Woods), Mme de Croissy (Dialogues of the Carmelites), and Maddy (Three Decembers).

I speak
and my currency is

What are you looking for?