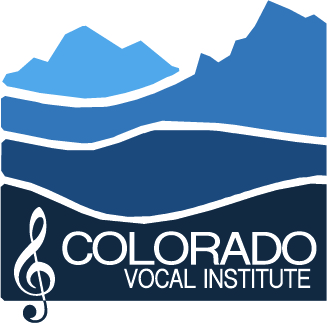 Founded by Mark Biesterfeld and Leah Creek and in partnership with Dr. Robert Best and Julianne Lungren Best (Baylor University) the Colorado Vocal Institute is proud to host the institute in Beaver Creek, Colorado. Borne out of the desire to offer exceptionally high quality vocal education to high school students, CVI fills a growing need for an institute that supports the development of high school singers in Music Theater and Classical singing. 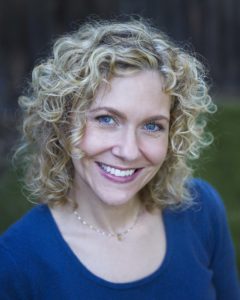 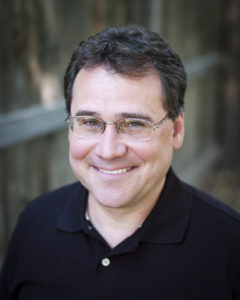 Colorado native Mark Biesterfeld most recently performed as the Bass soloist in Beethoven’s Ninth Symphony with the Boulder Philharmonic. He also appeared as the title role in The Mikado with CU Opera in Boulder.  Other credits include Second Soldier in Opera Company of Philadelphia’s production of Salome, Hermann in Les Contes d’Hoffmann with Utah Festival Opera and the Commissioner in Madama Butterfly with Ashlawn-Highland Summer Festival, where he also covered the roles of Mustafa & Ali in Rossini’s Italian Girl in Algiers.  As a member of Sarasota Opera’s Studio Program, he covered the roles of Nourabad in Le Pecheurs de Perles and Alvaro & Ataliba in Verdi’s Alzira.  Other credits include the Customs Officer in La Boheme with Cincinnati Opera and Bartolo & Antonio in Le Nozze di Figaro with Opera Colorado’s Studio Program.   Mr. Biesterfeld’s concert credits include Haydn’s Lord Nelson Mass with Philadelphia Chamber Chorus and Brahms’ Ein Deutsches Requiem with the Wayne Oratorio Society.  Mr. Biesterfeld received a Bachelor of Music from Indiana University and a Master of Music from the University of Cincinnati and was a recipient of an Allied Arts Inc. grant and a Corbett Award in Opera.

Mark and Leah are the Executive Directors of the Colorado Institute of Music and the directors of Petite Musician which offers Music Together, music and movement classes for children, birth through 5 years old and their parents or caregivers.  Mr. Biesterfeld and his wife Leah have two beautiful daughters Annalise and Sophie.

I speak
and my currency is

What are you looking for?